Know your bias before you build

Your job title makes you susceptible to bad product decisions 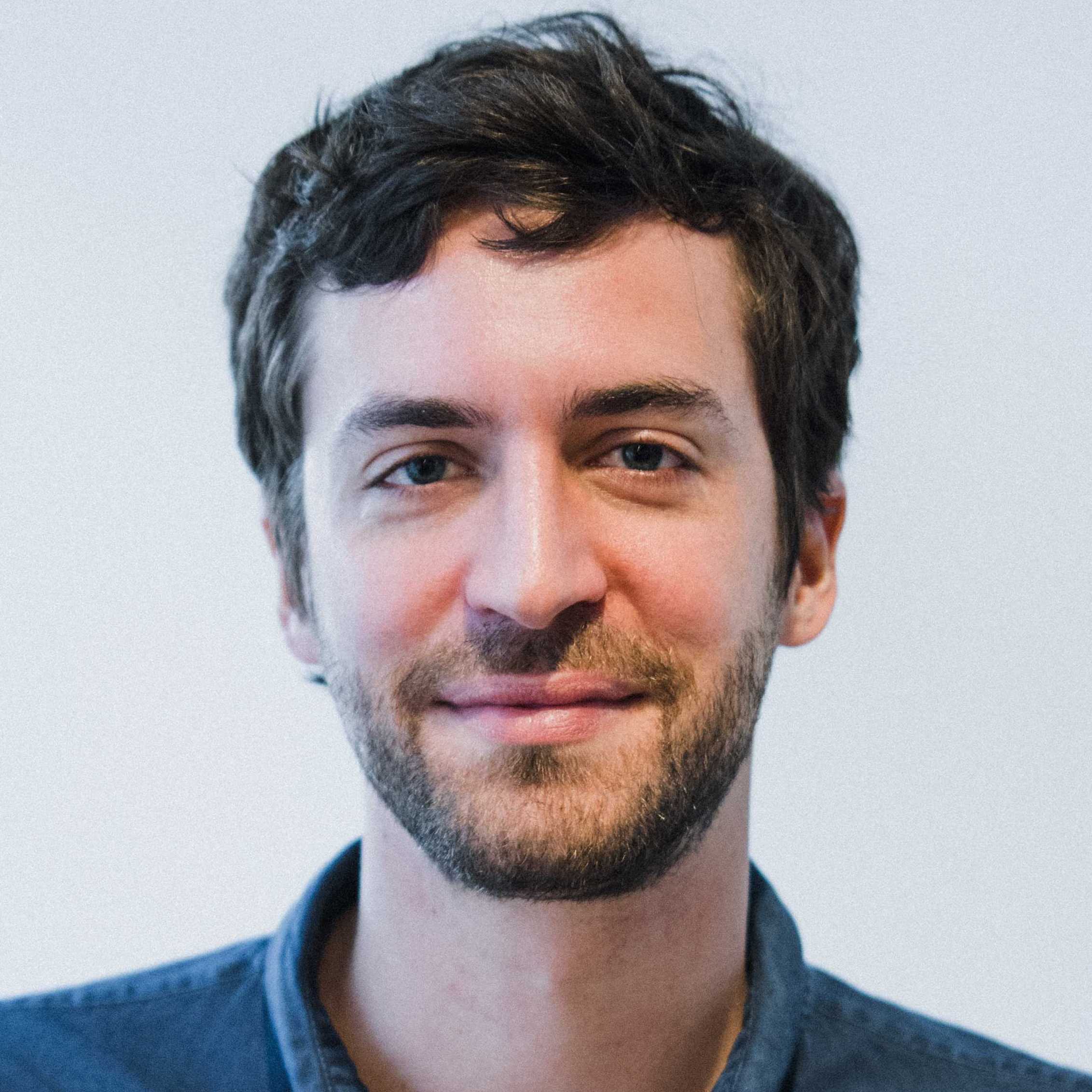 “What gets us into trouble is not what we don’t know. It’s what we know for sure that just ain’t so.” — Mark Twain

Businesses are like elephants in this story — they’re so complex that they’re hard to see all at once. So employees specialize into roles, each with a set of skills and values that help them get their job done. Marketers write ads, engineers write code, designers pick the colors, and so on.

These roles are convenient and necessary, especially to big organizations. Unfortunately that perspective can limit your thinking. Each role has its own built-in biases due to the nature of the role, and this can lead to arguing just like the blind men and the elephant.

In this article, I want to talk about the biases our roles impart on us when we make decisions about our products—specifically the irrational beliefs that a product isn’t successful because of a reason related to one’s job title. In many cases these biases occur because someone is good at their job (in the narrow sense), not despite it.¹

These are just my opinions from working in startups and talking with clients. If you think I’m wrong or missing something, let me know.

Let’s start with the product team roles: product management, design, and engineering. These are the people who are planning every feature and touching the product every day.

Product teams tend to be biased by some abstract, narrow vision of product quality. They try to make things that fit their own personal idea of correctness without really understanding what their customers want.

Quick note: I’m a UX designer, so I’m probably blind to some of my own biases!

Product managers are hired to talk to customers and make good decisions about the product, so they should be the least biased of all. But there are a few things that slant their decisions.

Now let’s talk about the other half of the company—the marketers, the people selling and managing accounts, and customer support staff.

People in this group tend to push for features without a good understanding of how they affect product quality, which leads products toward local maxima and bad user experiences over the medium and long term.

Now that we’ve covered the two “halves” of the company, let’s look at the people at the top.

Leadership can be biased by the 10,000ft view they have of the business and their customers. The devil is in the details, and busy executives often don’t deal with details.

Here are some of the biases that all employees hold (as opposed to customers).

What can we do about it?

Bring a diversity of roles into product decisions to help counteract bias. This does not mean everyone gets to vote on an answer, it just means you should be talking to lots of different people before making a decision.

Make it everybody’s responsibility to find a product that you can build and sell. Everyone in your company should be working toward the same goal: product/market fit. Hire people who think about products holistically, not people who perform their role with blinders on. Don’t over-specialize roles too early.

Finally, simply recognize your own bias. As a designer, I sometimes have to remind myself that pixel perfection and usability might not be the most important things for the project I’m working on. Give your teammates the benefit of the doubt when they raise concerns. You’re not going to get your way all the time, and that’s a good thing.

Thanks to Luke Persola for contributing to this article. Chris Schneider and Andrew Kirkegaard also added edits.

Did you find this article helpful?

Get my new articles on design and startups. No junk, unsubscribe anytime. 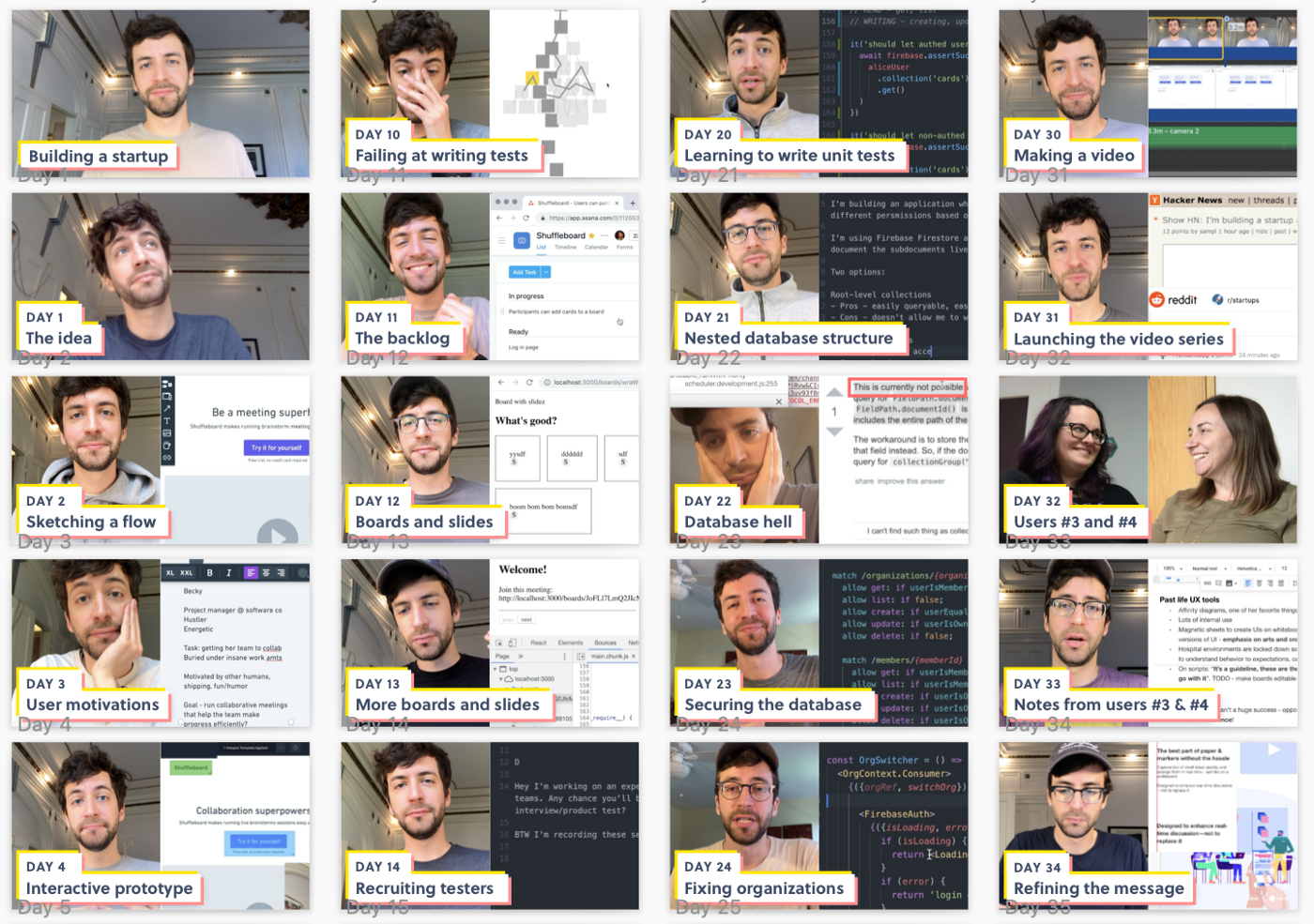 I built a startup and filmed every minute on Youtube. Here’s what I learned.

It was hard, but working in public helped me keep momentum and ship.
Startups 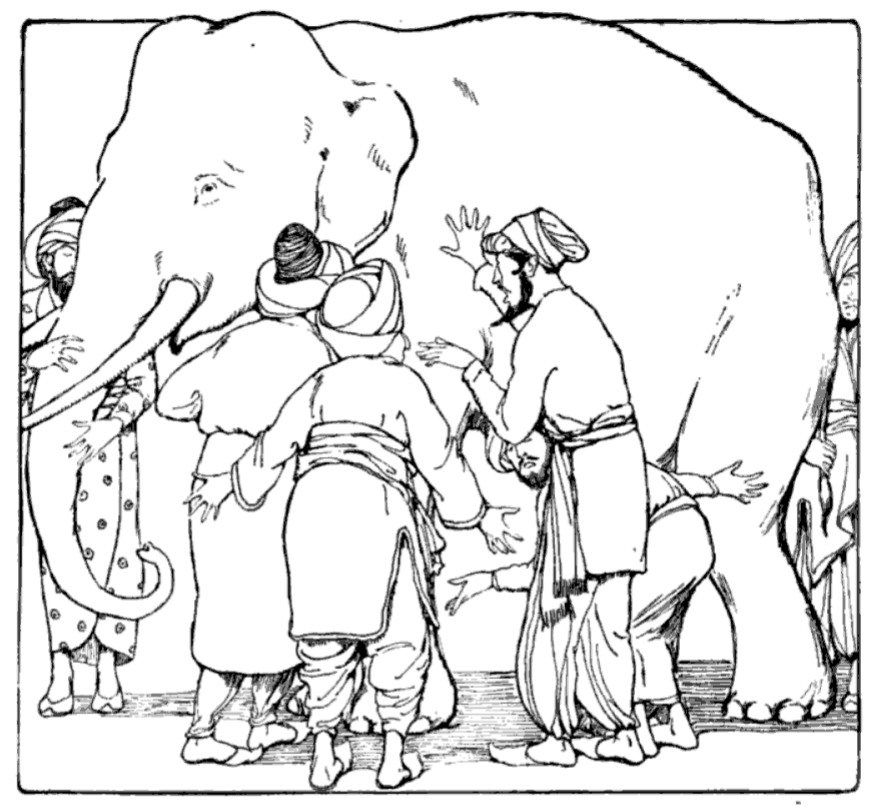 Know your bias before you build